There are some who count themselves among the ranks of men or consider themselves capable of the duties of manhood. But to be frank, putting bass to your voice, wearing a necktie, and watching Sports Center don’t make you a man any more than standing in Floyd Mayweather’s garage makes you a Ferrari. In fact, it can be insulting to real men to have someone posturing themselves like one (a poser) while lacking the consistency of an authentic man. This list makes it easy for you though. If you don’t qualify in these three areas, then you are not yet (or may possibly never be) an authentic man.

1. Preserves the Earth The earth is, in my mind, one of the best metaphors for understanding the nature of a woman. It remains beautiful no matter the season, it produces sustenance for all its inhabitants, it maintains an environment for life to blossom–all characteristics that I see in my own wife. An authentic man senses and steps into his duty to preserve the earth. He won’t attempt to take from it without planting and investing his time, energy, and resources into it. He won’t pollute it with the toxic waste of his negative efforts, thoughts, and words. A man will protect the earth because he knows that if it thrives so will he.

2. Plants Good Seeds Good or bad, every man carries seeds. He carries the seeds of his body as well as the seeds of his spirit. The seed of a mans body is the only seed that can connect with a woman to bring life. And just as it does physiologically take a man to couple with a woman to bring life, beyond the physiology it takes BOTH man and woman to produce a healthy life. A good man recognizes his ability to plant good seeds in word and in “deed”. He does not scatter his seed without thought and careful consideration of the effects of what he says and does. A man is mindful of what he will harvest.

3. Protects the Harvest Men are made for family. A good man knows this because there’s a drive in him to protect. The proof is in the fact that a man might let you look down on him, or talk about him, but “don’t you say nuthn’ bout mama!”, because that’s when the fight will break out. Don’t trifle with a good man’s family. If you do you’ll draw something out of his nature that is intended to extinguish threat and danger. That’s the mark of an authentic man. He will protect his harvest–the investment of his time, energy, and resources. He will not scatter his seed to the wind and abandon his harvest (family) for every wild bird and beast to come and ravage it. He will put himself on the line to preserve the lives that make his life matter.

So do you still think you’re a man? 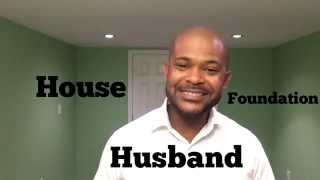 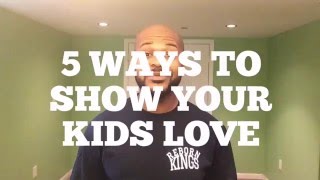 5 WAYS TO SHOW YOUR KIDS LOVE

What to do When Steve Harvey Calls

What She Wishes She’d Known Before the First “Hook Up” 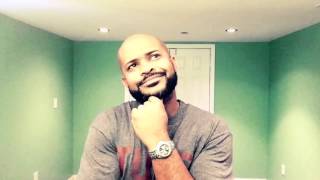 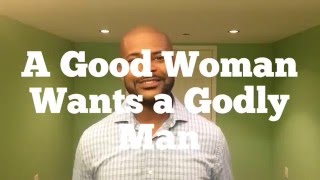 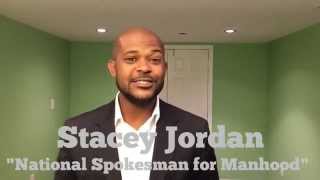 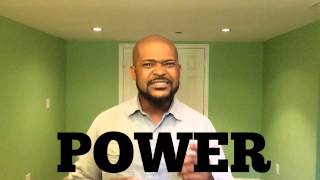 Why Good Men Have Bigger and Better Accounts